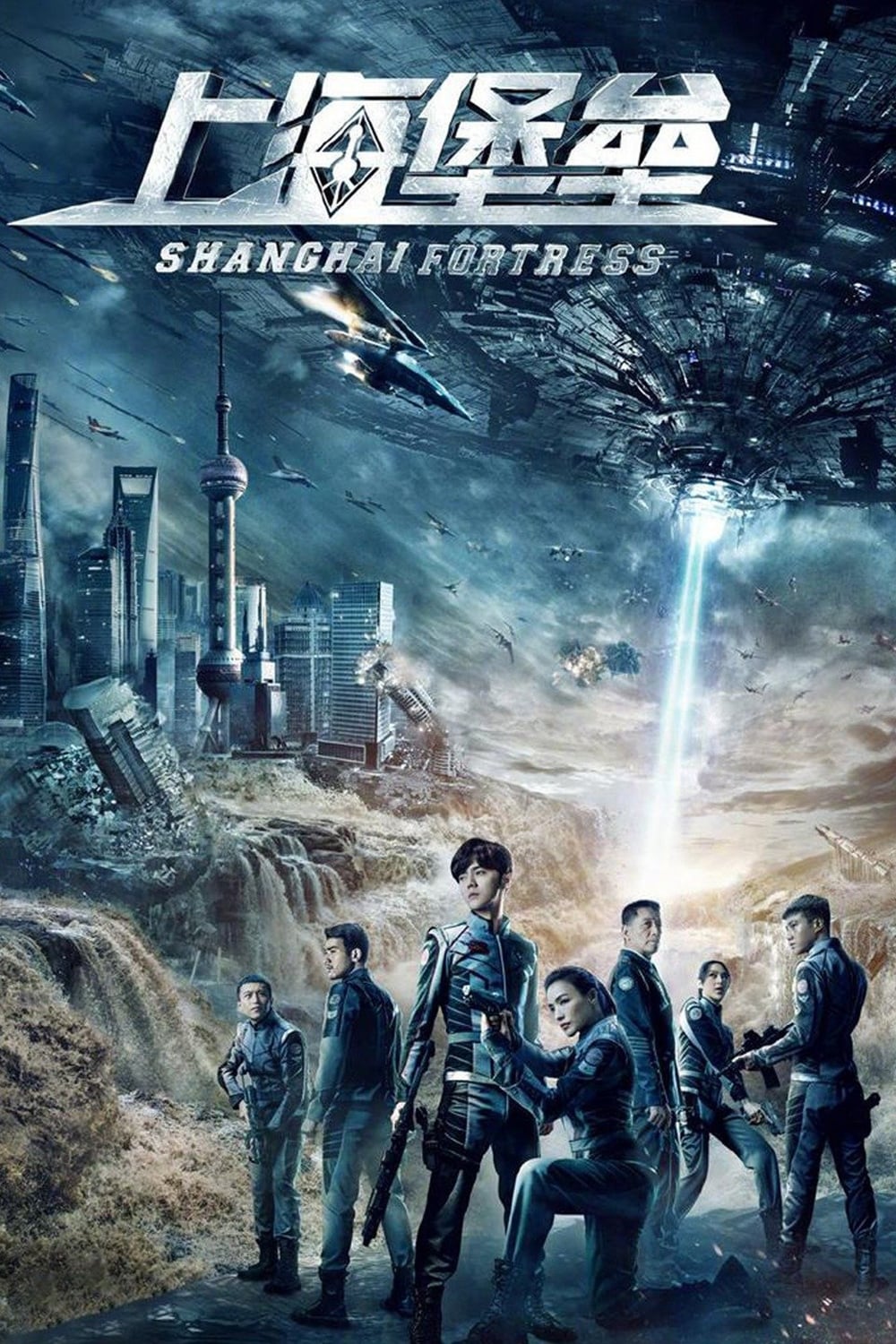 Year
2022
Catalog
Movies
Genre
Science Fiction / War
IMDB
Preview
Rating
4.7 from 10 with total 34 votes
Premiere
2019-08-09
Runtime
107 minutes
Description
Set in the future, the city of Shanghai battle to defend itself against an ongoing attack by an alien force that has attacked and laid siege to numerous cities around the globe in it\'s quest to harvest a hidden energy only found on earth.
Cast