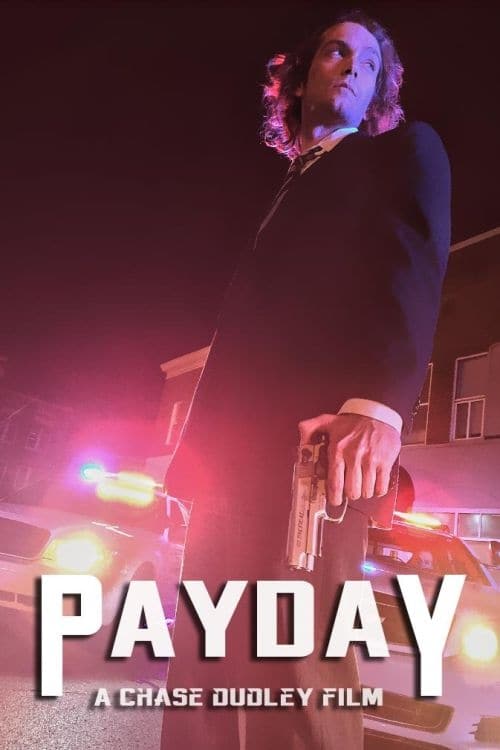 Year
2022
Catalog
Movies
Genre
Action / Thriller / Drama / Mystery
IMDB
Preview
Rating
7 from 10 with total 3 votes
Premiere
2018-12-05
Runtime
105 minutes
Description
When inexperienced criminal Ben holds up a small-town restaurant, the poorly-planned robbery spirals into a hostage crisis beyond his control. Trapped inside with him is his girlfriend, manager Adie Graham, a cunning sociopath who masterminded the theft to cover up evidence of her embezzlement. As Ben tries to keep her involvement a secret whilst negotiating with the police, Adie plays a dangerous game of deceit and manipulation, willing to do anything and everything to come out on top - no matter who gets hurt.
Cast