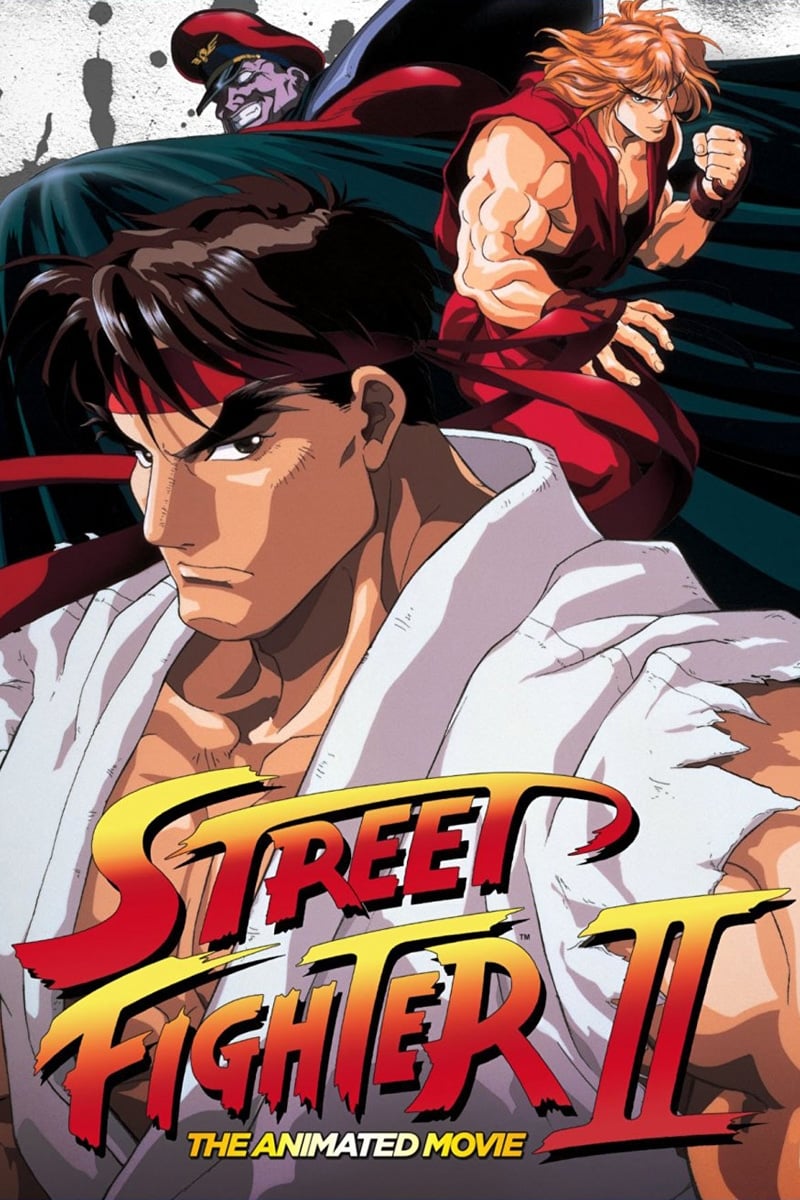 Year
2022
Catalog
Movies
Genre
Animation / Action
IMDB
Preview
Rating
6.6 from 10 with total 92 votes
Premiere
1994-08-06
Runtime
102 minutes
Description
Bison, the ruthless leader of the international terrorist organization Shadowlaw, has been desperately searching for the greatest fighter on the planet for years. He finds it in Ryu, a young wanderer who never stays in one place long enough for Bison to find him. He does, however, get a fix on Ken Masters, an American martial arts champion who studied with Ryu as a child under the same master. Meanwhile, Major Guile of the United States Army is forced to team up with Chun Li from China in hopes of apprehending Bison and putting a stop his international ring of crime.
Cast