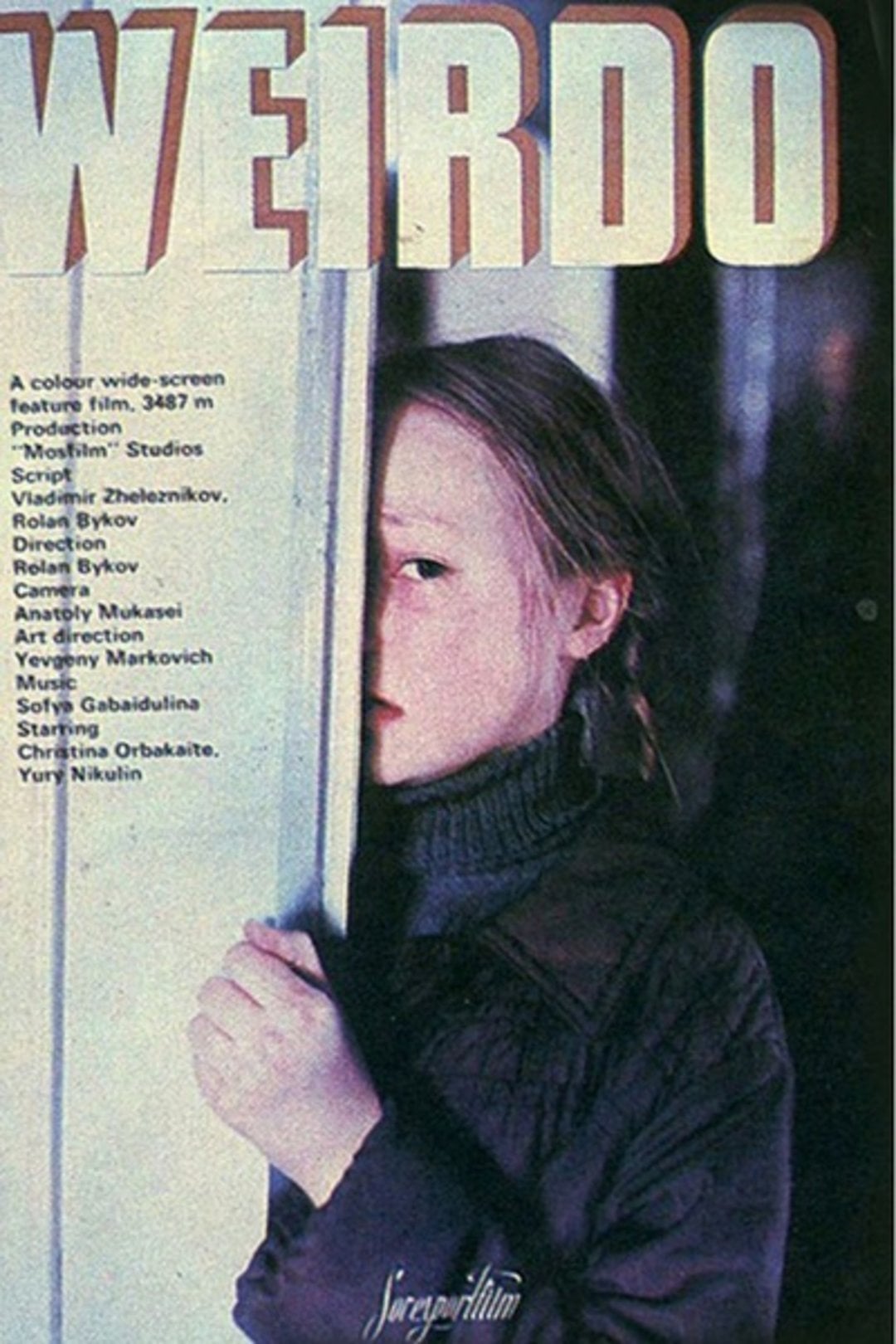 Year
2022
Catalog
Movies
Genre
Family / Drama
IMDB
Preview
Rating
7 from 10 with total 24 votes
Premiere
1984-09-14
Runtime
127 minutes
Description
A twelve years old girl Lena who has come to live with her grandfather in a small Russian town is being bullied by her classmates. She took the rap of being a class traitor because she was in love with the boy who had betrayed his classmates when they were bunking off and going to cinema instead of a literature lesson. The class is penalized for that, not being allowed to go to Moscow for fall holidays with the rest of the school. Lena is being ostracized, \"boycotted\" however not telling the truth, waiting that the boy himself would confess to be guilty.
Cast