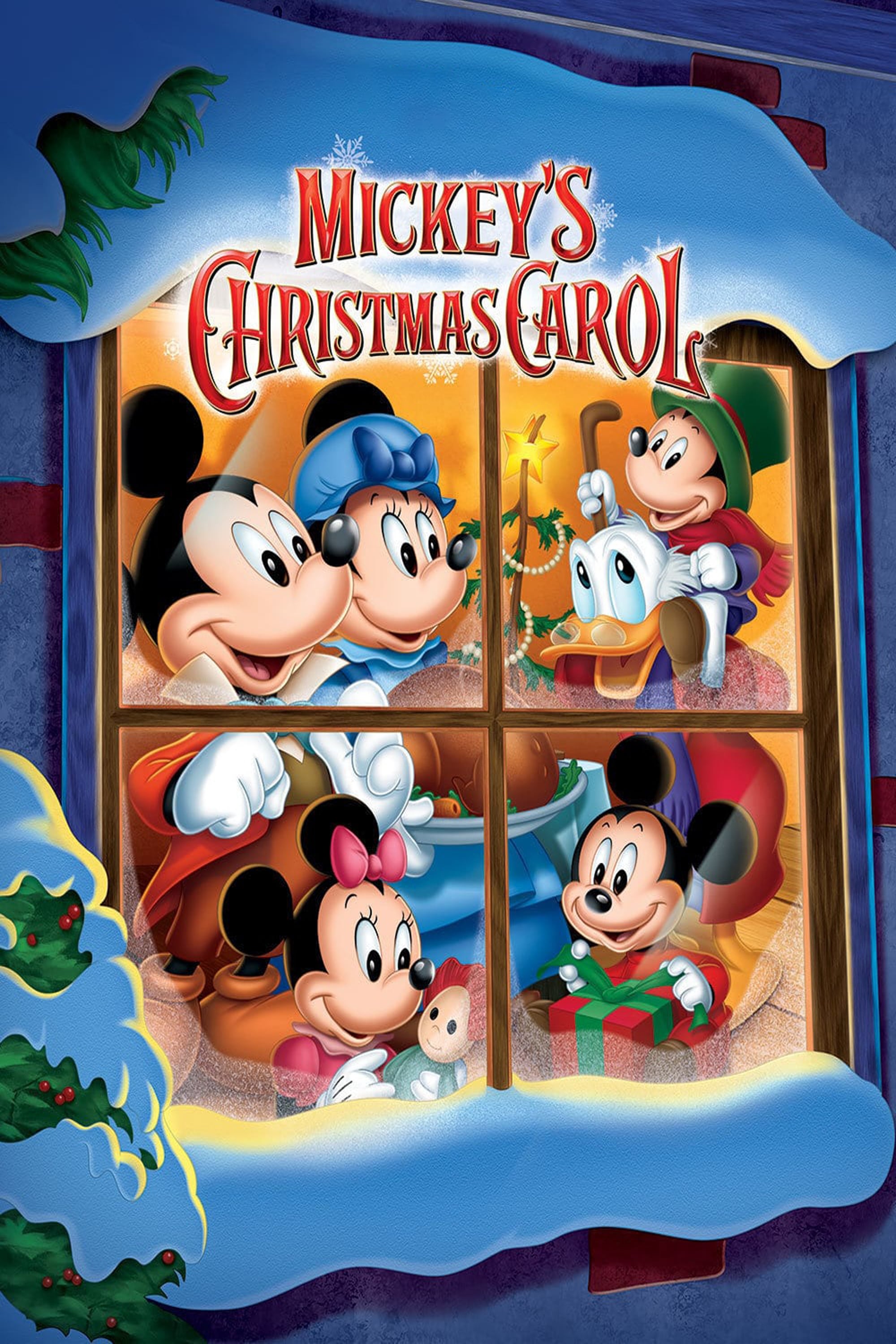 Year
2022
Catalog
Movies
Genre
Family / Animation
IMDB
Preview
Rating
7.6 from 10 with total 533 votes
Premiere
1983-10-19
Runtime
26 minutes
Description
It is an adaptation of the Charles Dickens classic A Christmas Carol, featuring Scrooge McDuck as his namesake and inspiration Ebenezer Scrooge and Mickey Mouse as Bob Cratchit. This film was based on a 1972 audio musical entitled Disney\'s A Christmas Carol. It is a twenty-four minute animated short film produced by Walt Disney Productions as an accompaniment to a re-release of The Rescuers.
Cast