Hell Is for Heroes 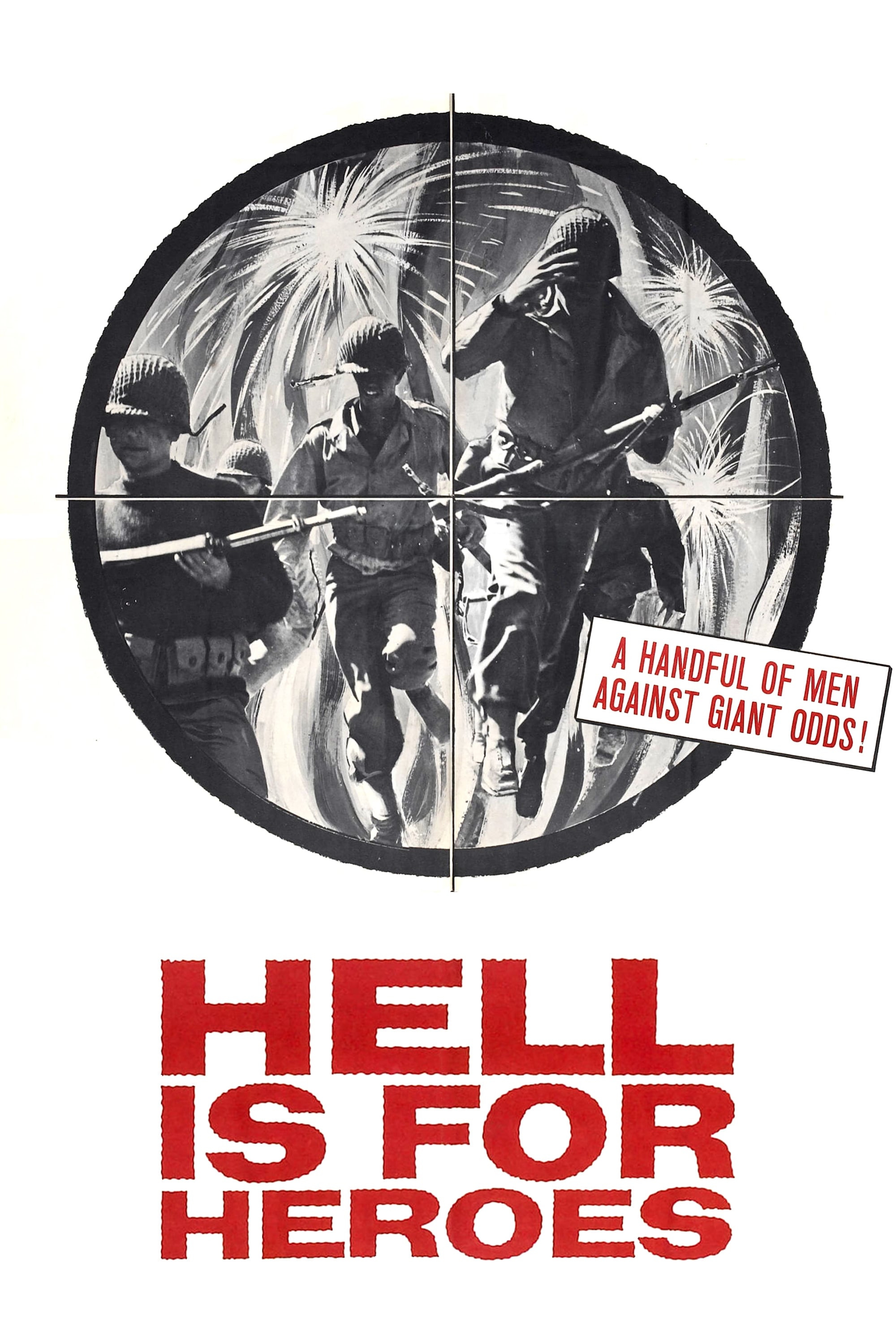 Year
2022
Catalog
Movies
Genre
Action / War
IMDB
Preview
Rating
6.7 from 10 with total 61 votes
Premiere
1962-06-26
Runtime
90 minutes
Description
World War II drama where the action centers around a single maneuver by a squad of GIs in retaliation against the force of the German Siegfried line. Reese joins a group of weary GIs unexpectedly ordered back into the line when on their way to a rest area. While most of the men withdraw from their positions facing a German pillbox at the far side of a mine-field, half a dozen men are left to protect a wide front. By various ruses, they manage to convince the Germans that a large force is still holding the position. Then Reese leads two of the men in an unauthorized and unsuccessful attack on the pillbox, in which the other two are killed; and when the main platoon returns, he is threatened with court-martial. Rather that face the disgrace, and in an attempt to show he was right, he makes a one-man attack on the pillbox.
Cast