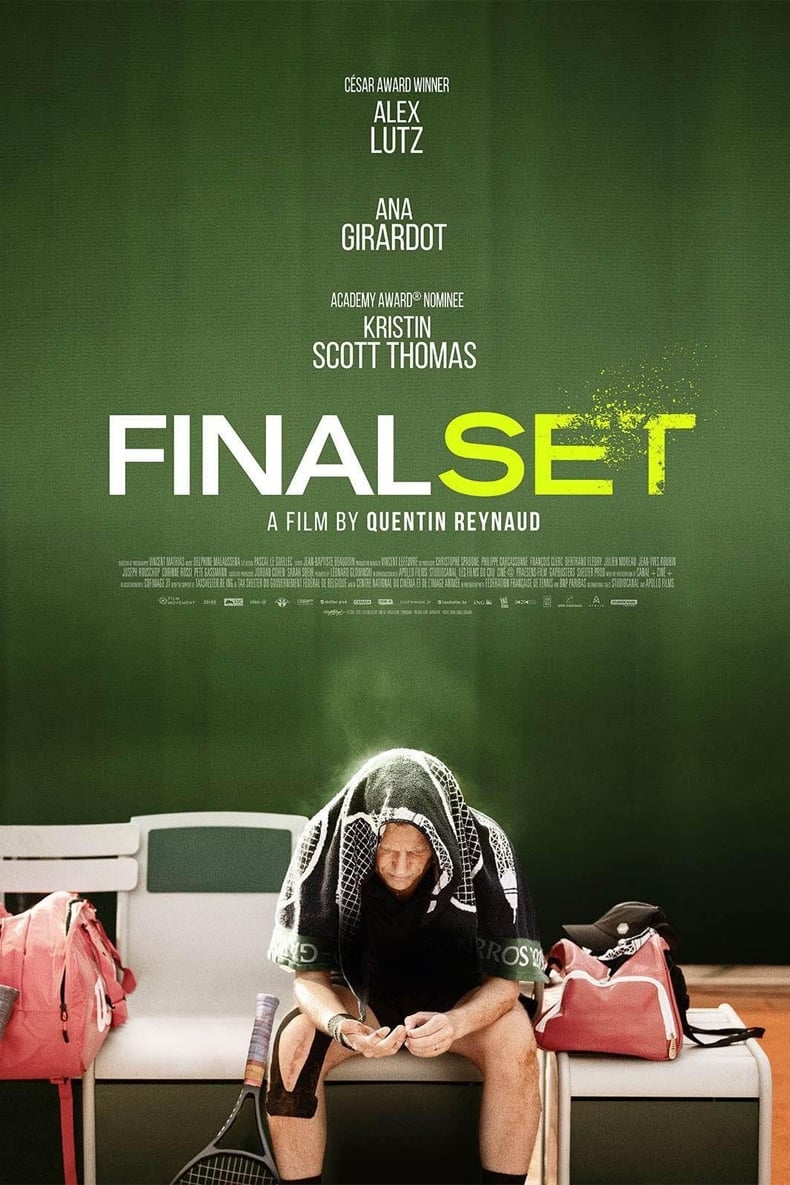 Year
2022
Catalog
Movies
Genre
Drama
IMDB
Preview
Rating
6.4 from 10 with total 114 votes
Premiere
2021-06-16
Runtime
113 minutes
Description
Thomas was once renowned as a young tennis prodigy, but never had the career he hoped for. At 37, despite his declining physical fitness and shattered knee he decides to compete in the intense qualifying rounds of the French Open at Roland-Garros for one last attempt at glory. Although his wife Eve and mother Judith advise him to give up, Thomas obsessively pushes forward. He will have to fight his own demons and will ultimately face a determined young player who reminds him of his younger self.
Cast