Ballad of a Soldier 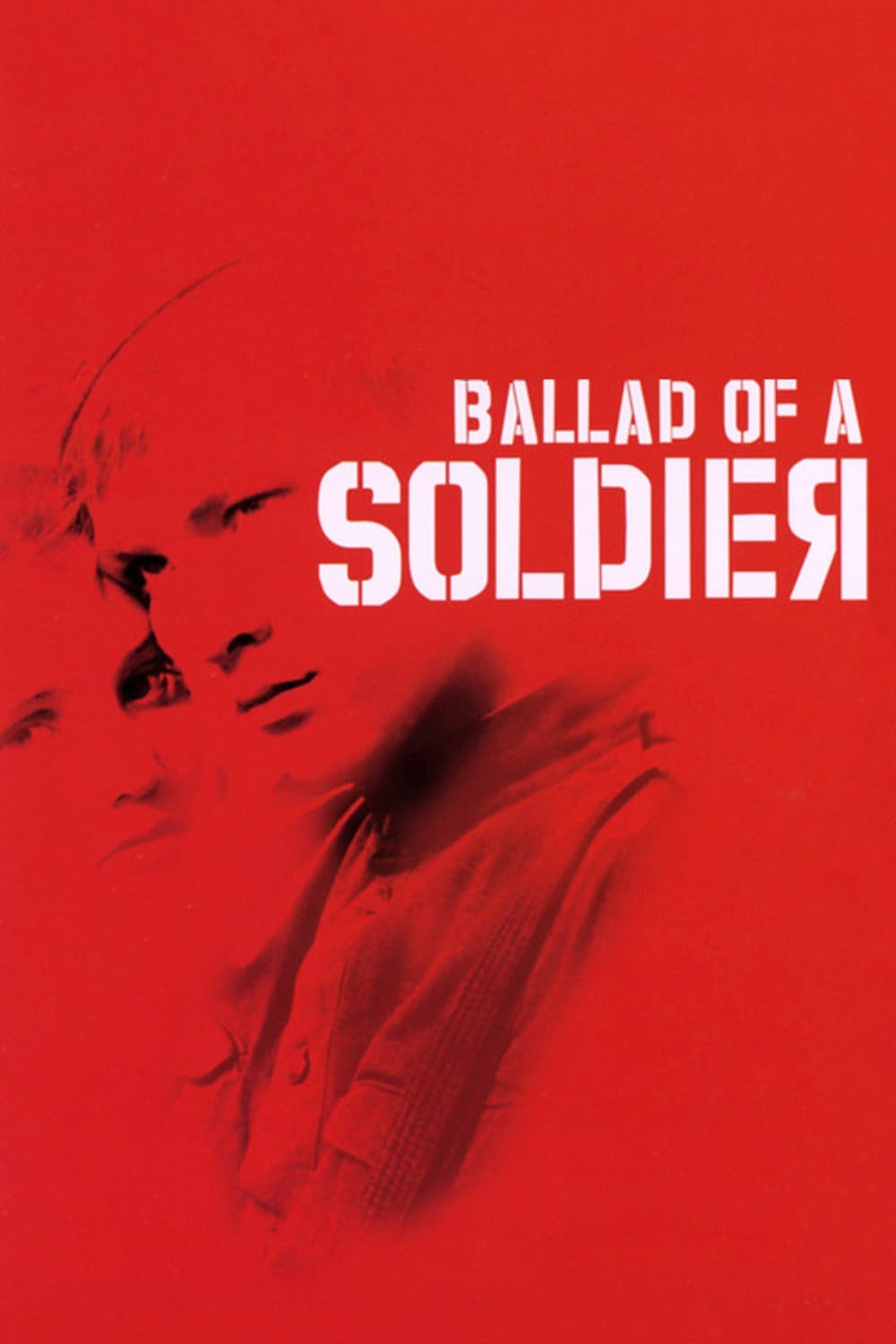 Year
2022
Catalog
Movies
Genre
Drama / Romance / War
IMDB
Preview
Rating
8.1 from 10 with total 99 votes
Premiere
1959-12-01
Runtime
89 minutes
Description
During World War II, earnest young Russian soldier Alyosha Skvortsov is rewarded with a short leave of absence for performing a heroic deed on the battlefield. Feeling homesick, he decides to visit his mother. Due to his kindhearted nature, however, Alyosha is repeatedly sidetracked by his efforts to help those he encounters, including a lovely girl named Shura. In his tour of a country devastated by war, he struggles to keep hope alive.
Cast