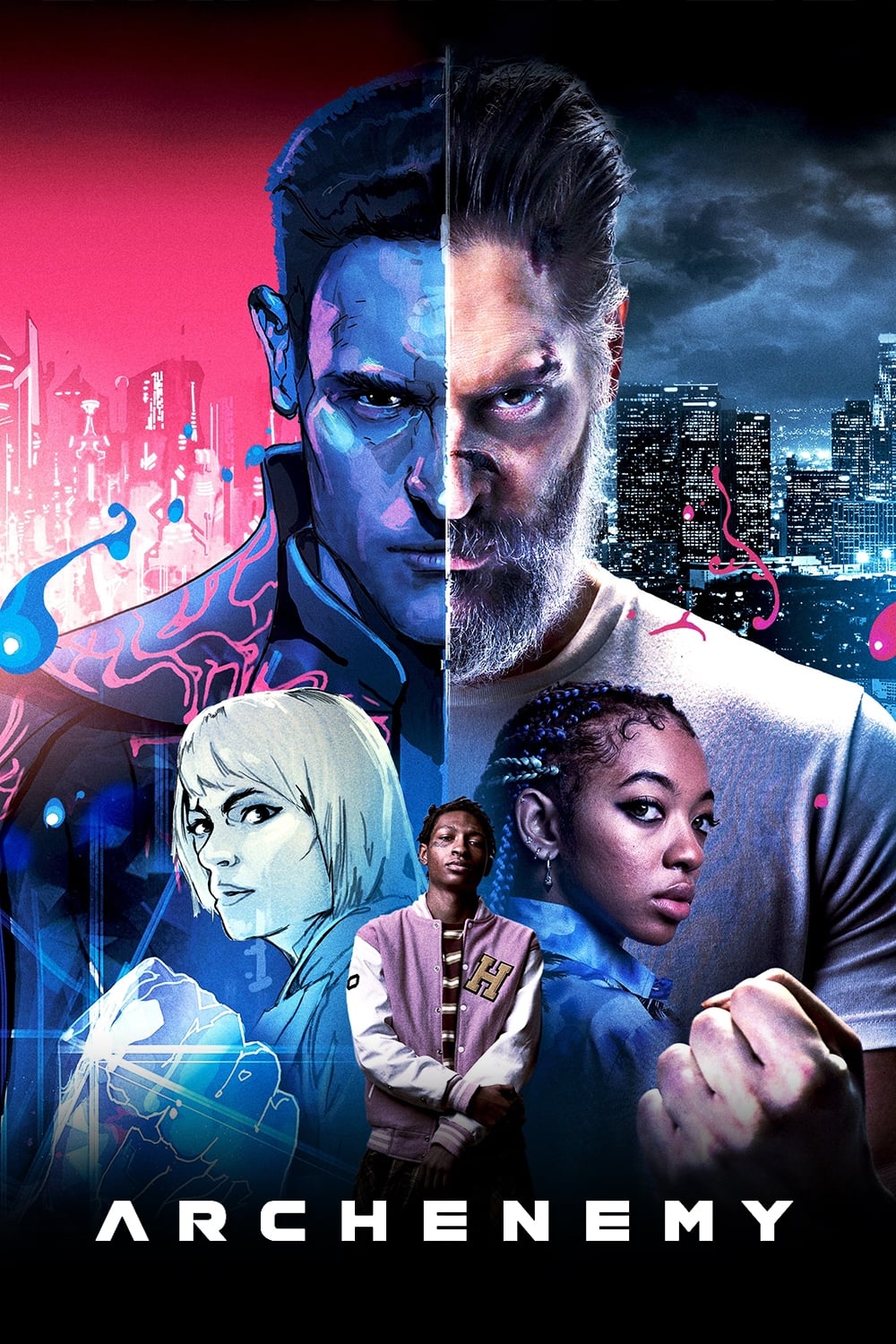 Year
2023
Catalog
Movies
Genre
Action / Adventure
IMDB
Preview
Rating
8.3 from 10 with total 4 votes
Premiere
2020-12-11
Runtime
90 minutes
Description
Max Fist claims he’s a hero from another dimension who has somehow landed on Earth and been stripped of his powers. Instead of treating him like a powerful champion, no one believes Max’s claims — except for a teenager named Hamster and his sister Indigo. The siblings convince Max to help them take out a local drug gang, where Max’s abilities are put to a violent and harrowing test.
Cast