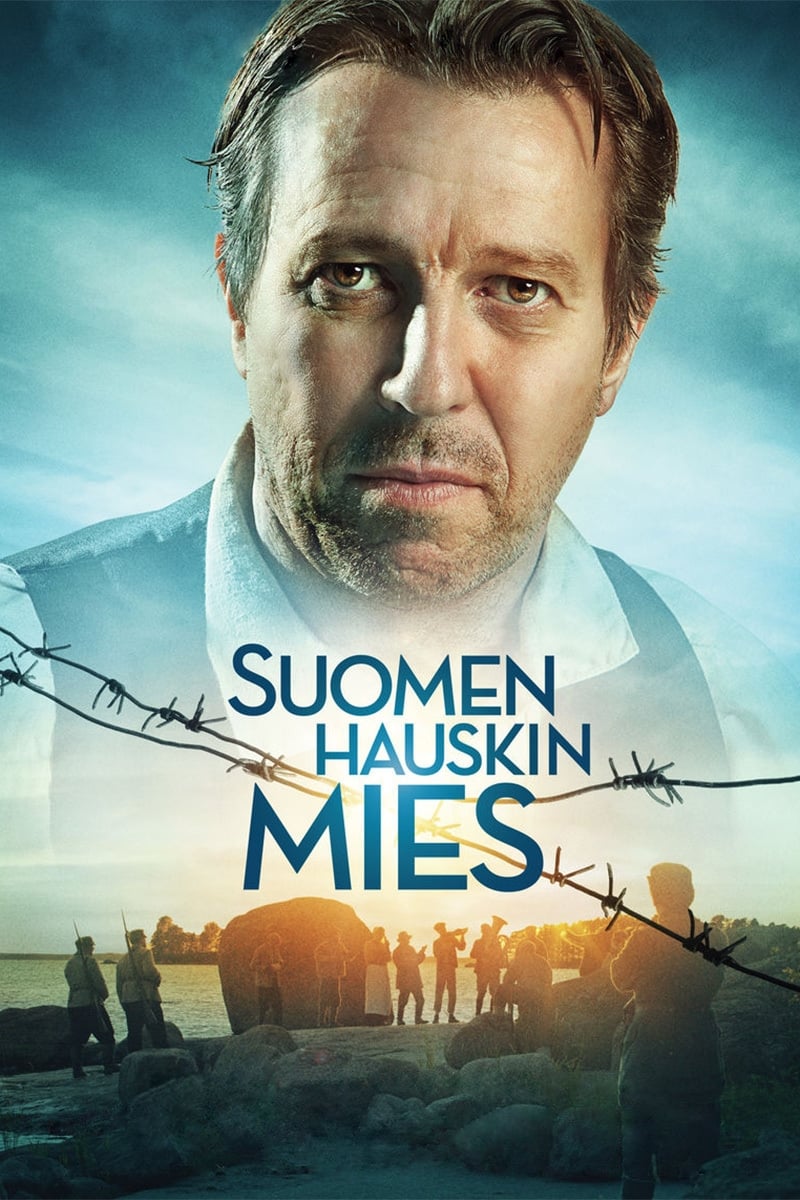 Year
2022
Catalog
Movies
Genre
Drama / History / War
IMDB
Preview
Rating
7.1 from 10 with total 9 votes
Premiere
2018-03-16
Runtime
103 minutes
Description
Parikka, the actor once called the Funniest Man in Finland, and his troupe are about to be executed for the atrocities committed during the Civil War in Finland. Jaeger Lieutenant Nyborg, an admirer of Parikka, suspects a definite miscarriage of justice. He wants to save the actors. The forthcoming visit of the German General von der Goltz to the prison island provides him with a suitable opportunity. Nyborg suggests that the actors prepare a comical performance for the visitor and not be shot. Instead, they will be given a new trial. Preparing a comedy in the horrible circumstances, in the midst of hunger and death, seems quite an overwhelming task. Only a handful of real actors are still alive, the rest of the troupe consists of stagehands. Parikka has to use all his inventive skills to be able to produce something funny.
Cast