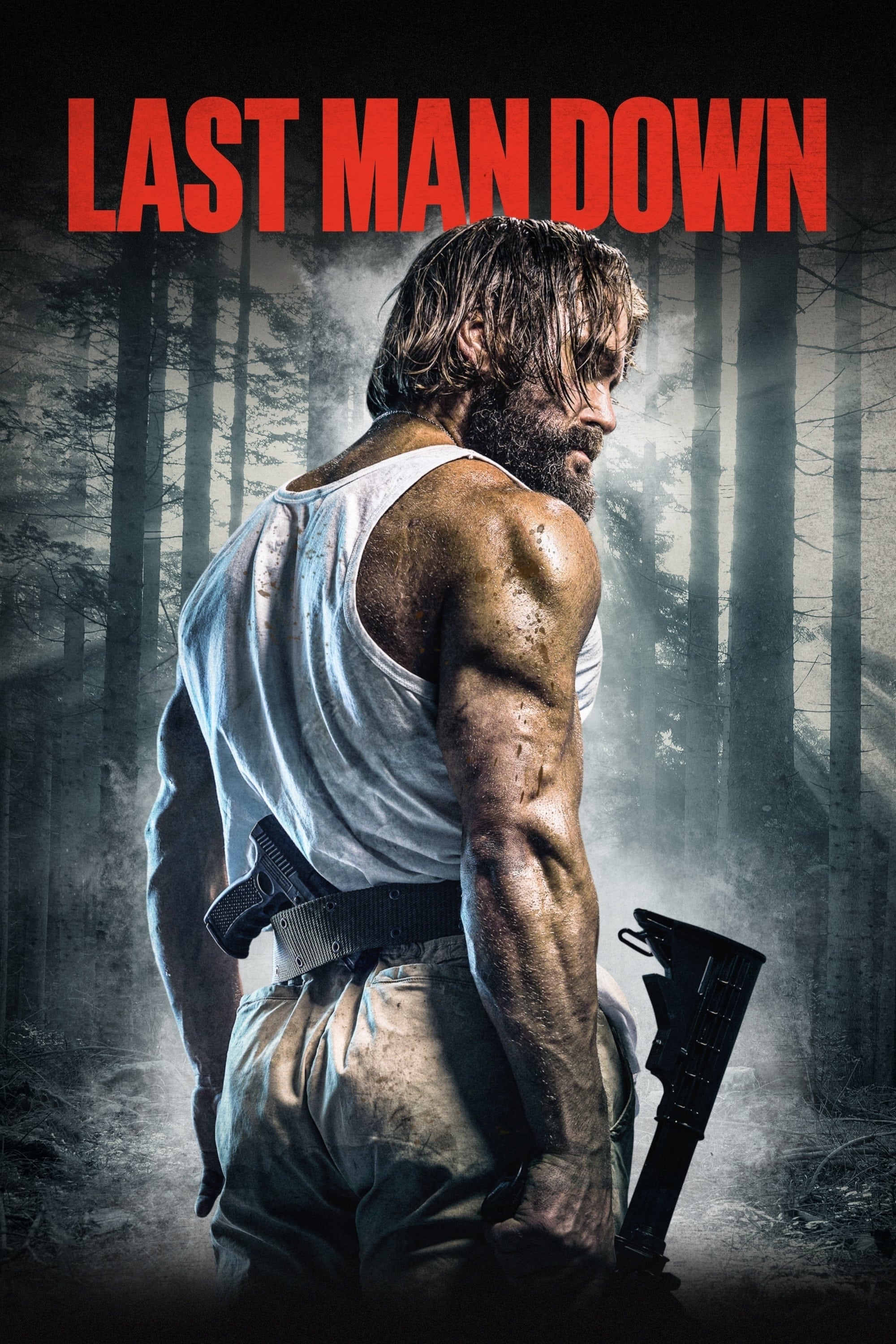 Year
2023
Catalog
Movies
Genre
Action / Thriller
IMDB
Preview
Rating
4.8 from 10 with total 10 votes
Premiere
2021-10-19
Runtime
87 minutes
Description
After civilization succumbs to a deadly pandemic and his wife is murdered, a special forces soldier abandons his duty and becomes a hermit in the Nordic wilderness. Years later, a wounded woman appears on his doorstep. She\'s escaped from a lab and her pursuers believe her blood is the key to a worldwide cure. He\'s hesitant to get involved, but all doubts are cast aside when he discovers her pursuer is none other than Commander Stone, the man that murdered his wife some years ago.
Cast