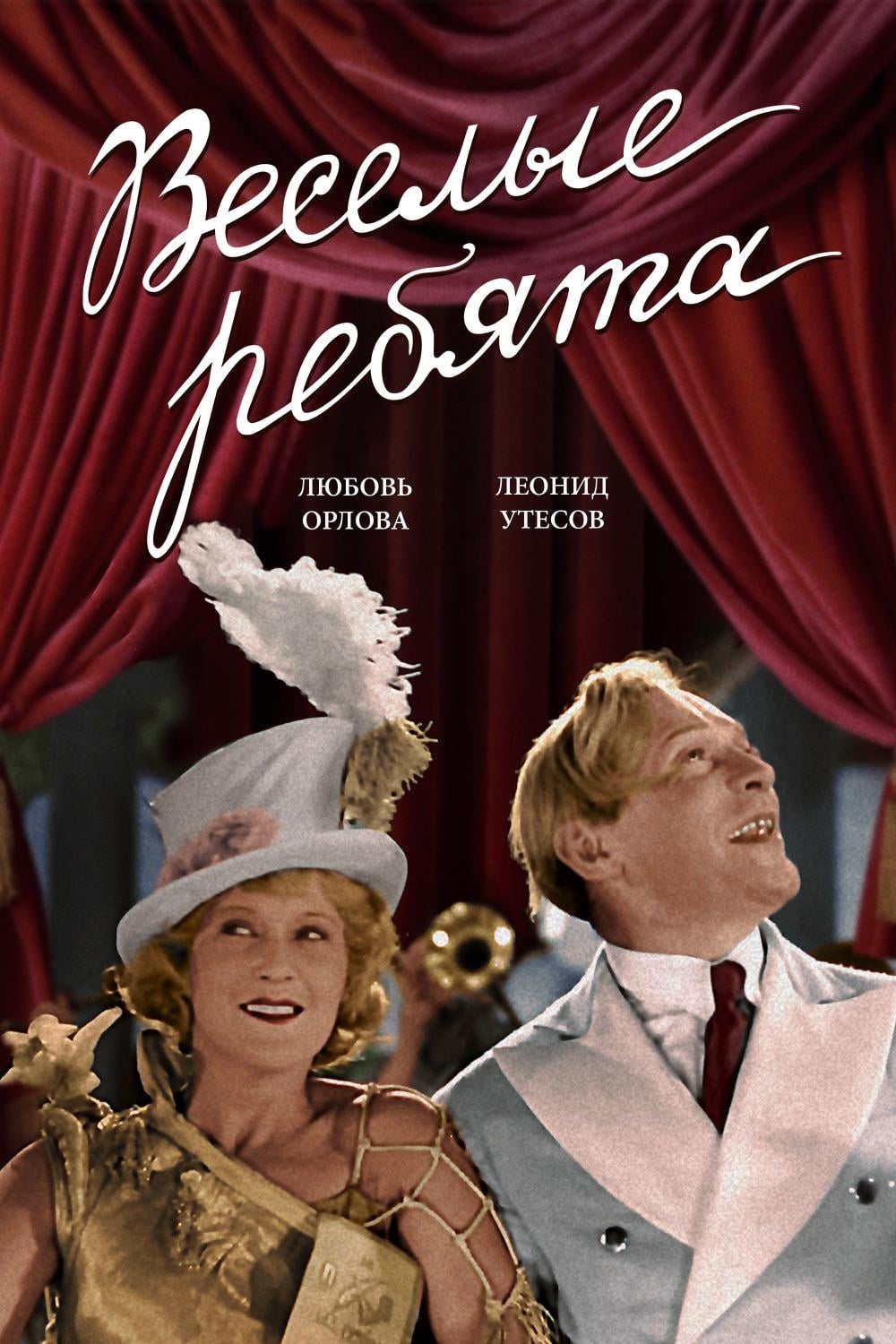 Year
2022
Catalog
Movies
Genre
Music / Comedy
IMDB
Preview
Rating
6.3 from 10 with total 9 votes
Premiere
1934-12-09
Runtime
96 minutes
Description
Merry Fellows was the first Soviet musical comedy. Set in Odessa and Moscow in the 1930\'s. Shepherd Kostya Potekhin (Utyosov) is mistaken for an international concert star. He falls in love with Anyuta (Orlova) and plays the \"star\" for her. In a cascade of comic musical numbers he becomes the leader of a Jazz-Band and gives a hilarious show at the Odessa Music Hall. Now he is destined to perform at the Bolshoi Theatre in Moscow.
Cast