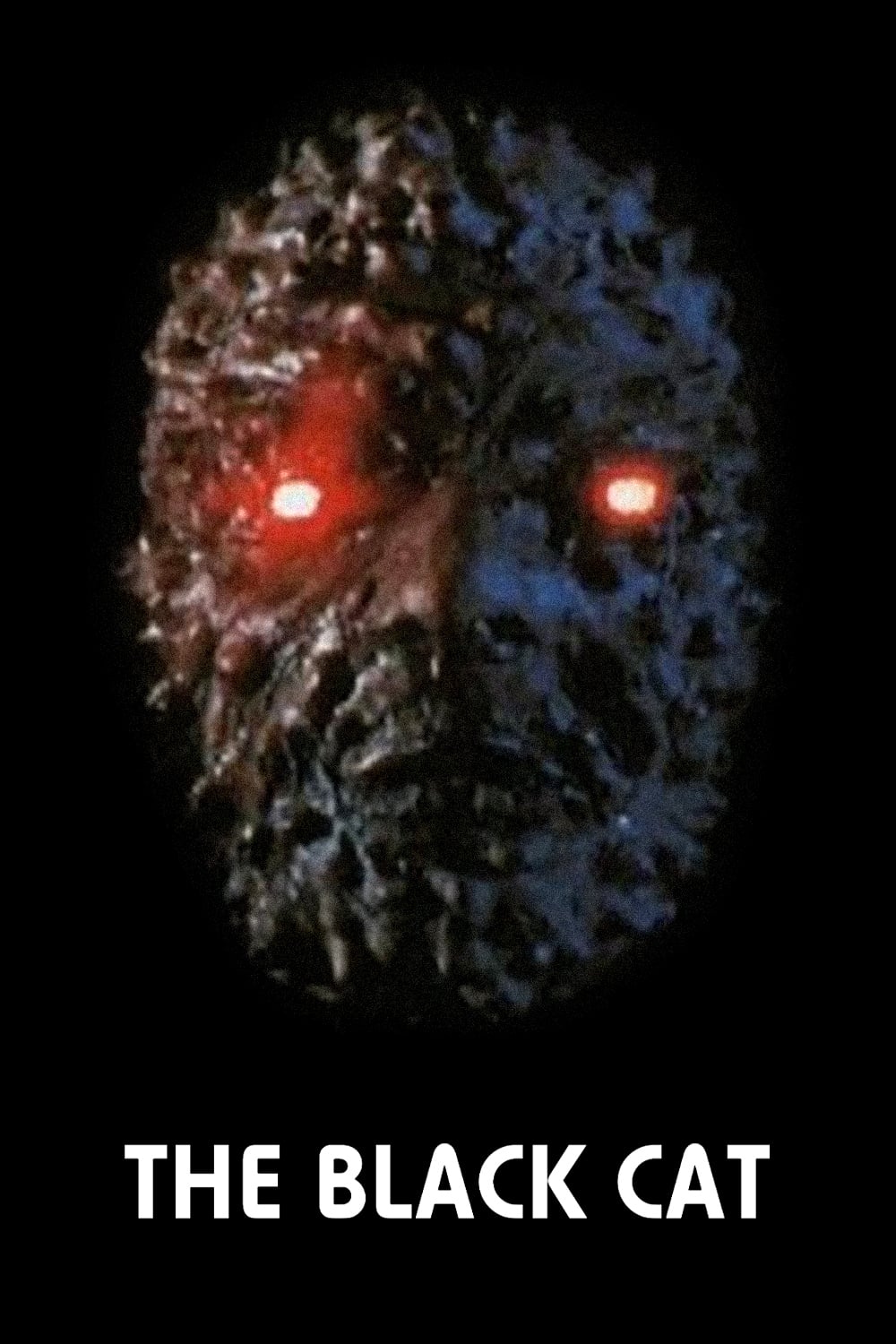 Year
2022
Catalog
Movies
Genre
Horror / Drama / Fantasy
IMDB
Preview
Rating
2.4 from 10 with total 5 votes
Premiere
1989-01-01
Runtime
89 minutes
Description
Mark Ravenna, a famous Italian horror film director, sets out to script his latest film entitled \'Suspiria : De Profundis\'. His film is based on Dario ArgentoÆs \'Suspiria\' and \'Inferno\' and deals with the story of Levana, Queen of all Witches. Levana is the eldest of the three mistresses of darkness, mother of madness, most powerful of all evil. Ravenna is warned not to make his film in fear of actually summoning Levana to the present day. He does not heed these warnings and casts his wife Anne to play the lead role of Levana. Anne reads the script and is then haunted and terrorized by the evil witch who tells her she will suffer terrible tortures if she continues, and that everyone involved with the production will suffer dire consequences.
Cast