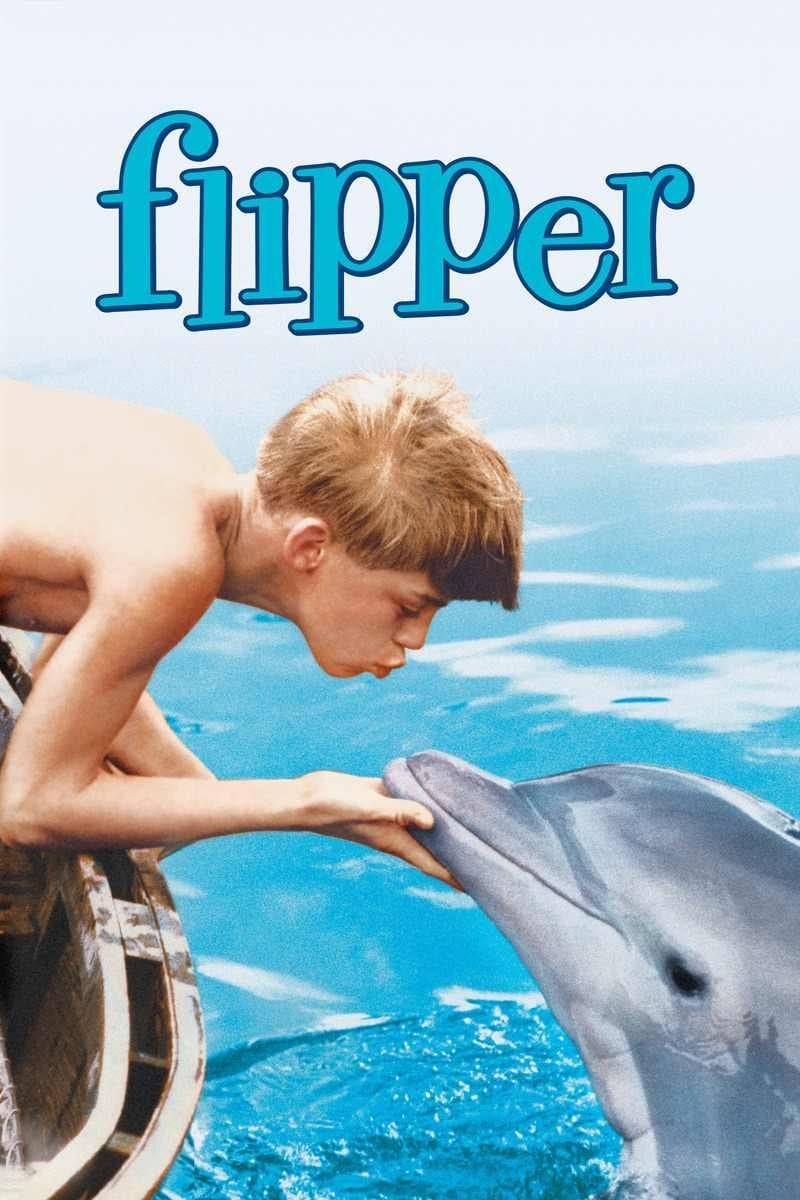 Year
2022
Catalog
Movies
Genre
Adventure / Drama / Family
IMDB
Preview
Rating
5.8 from 10 with total 37 votes
Premiere
1963-08-14
Runtime
87 minutes
Description
Many kids might say their best friend is a puppy or a pony. But for 12-year-old Sandy, the most special pet of all is the exuberant dolphin he rescues and who returns the favor by rescuing Sandy from sharks.The dolphin named Flipper first swam into the world\'s minds and hearts in this 1963 film starring Chuck Connors and Luke Halpin as Sandy (a role he would continue in the 1964-68 TV series that followed.) James B. Clark, a long-time family filmmaker whose credits include \"Island of the Blue Dolphins\" and \"My Side of the Mountain,\" directs the story of hard times (Hurricane Hazel and its aftermath) and joy (Sandy\'s dolphin-powered rides through the waves). And two fins up for Mitzie, the animal star who plays flipper.
Cast