The Spirit of the Beehive 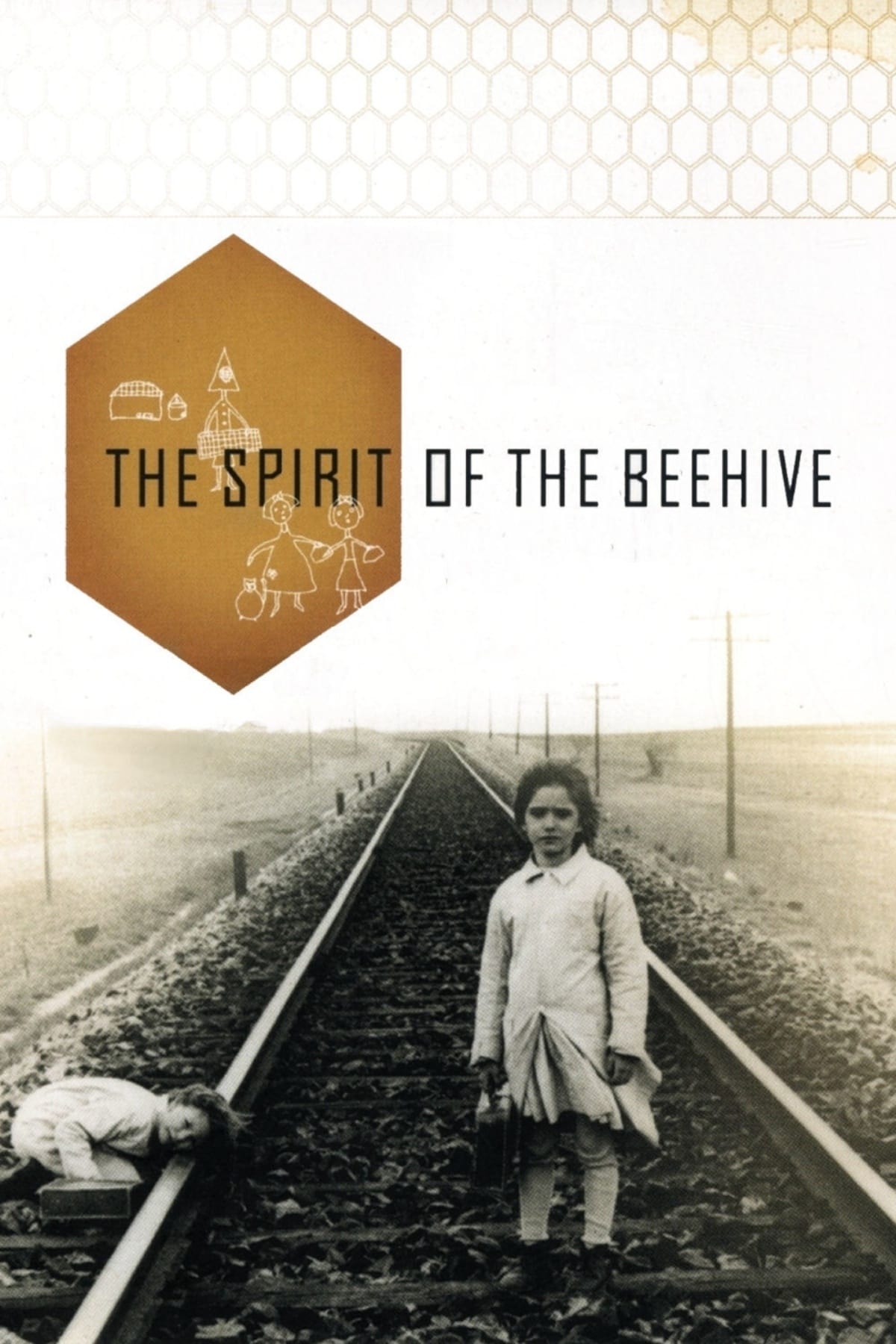 Year
2022
Catalog
Movies
Genre
Drama / Fantasy
IMDB
Preview
Rating
7.8 from 10 with total 195 votes
Premiere
1973-10-08
Runtime
97 minutes
Description
In the aftermath of the Spanish Civil War, Ana, a sensitive seven-year-old girl in a rural Spanish hamlet is traumatized after a traveling projectionist screens a print of James Whale\'s 1931 \"Frankenstein\" for the village. The youngster is profoundly disturbed by the scenes in which the monster murders the little girl and is later killed himself by the villagers. She questions her sister about the profundities of life and death and believes her older sibling when she tells her that the monster is not dead, but exists as a spirit inhabiting a nearby barn. When a Loyalist soldier, a fugitive from Franco\'s victorious army, hides out in the barn, Ana crosses from reality into a fantasy world of her own.
Cast