Blood on His Sword 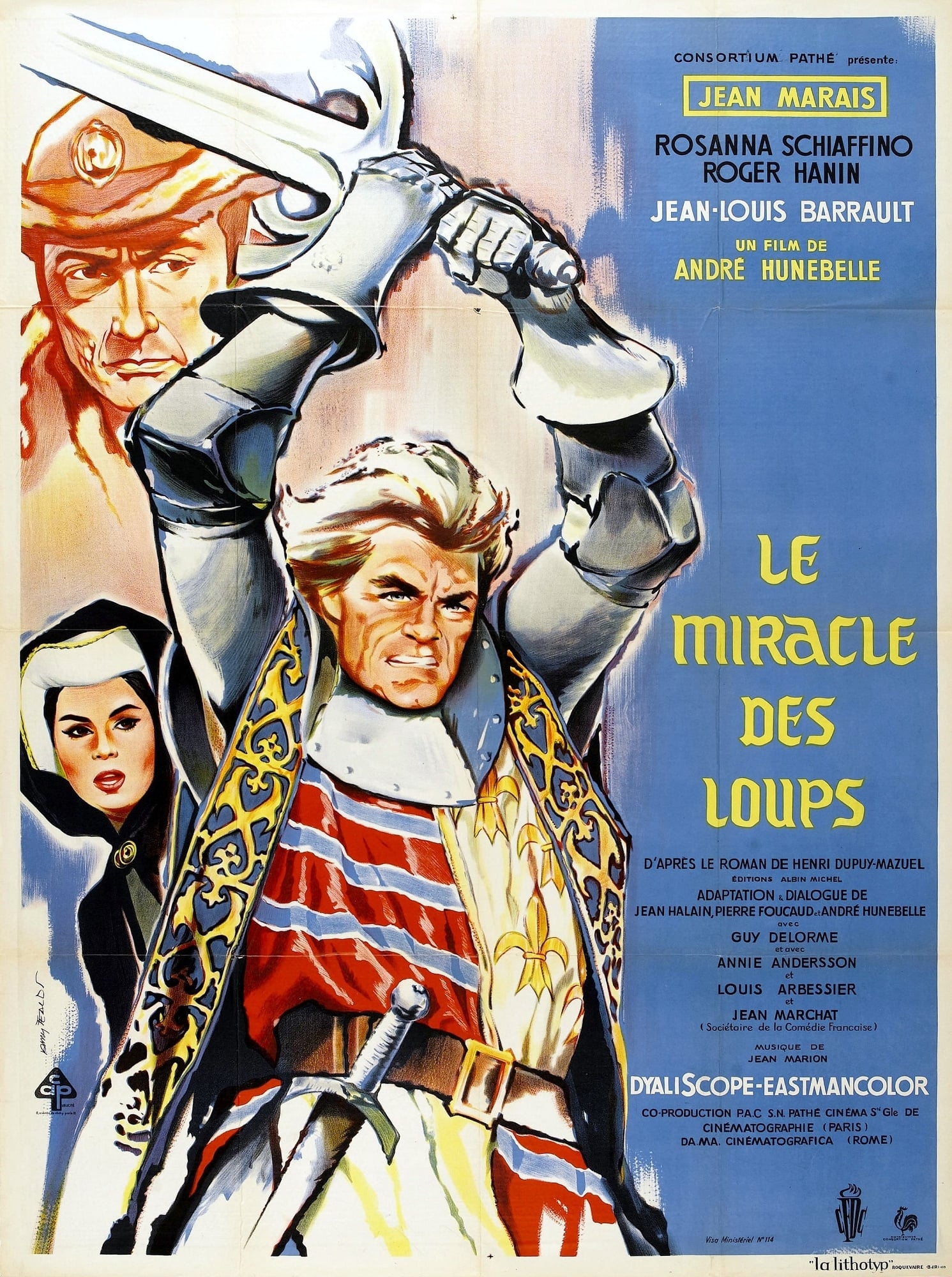 Year
2022
Catalog
Movies
Genre
Adventure / Romance / Action / Drama
IMDB
Preview
Rating
5.3 from 10 with total 8 votes
Premiere
1961-09-06
Runtime
100 minutes
Description
Charles le Temeraire asks in marriage Jeanne de Beauvais, daughter of King Louis XI, wishing to get her valuable lands in dowry. The King is wise to this, and since his daughter does not feel inclined to accept, he refuses. Charles sets up a plan to abduct the prince, in a way that the suspicions will fall upon Robert de Neuville, a noble enamoured of the princess. Robert manages to free her from the castle where she was being kept. Charles keeps setting traps, and managing people to perjure against Jeanne, and the King himself. Finally, Jeanne escapes alive from a pack of wolves, who set watching the lady alone in the snow covered woods, instead of attacking her. Charles does yet accuse her of being a witch - wishing to have her dead rather than being the wife of Robert... Robert will be her champion in a Judgement of God. Will the \'miracle of the wolfs\' repeat itself, or fearless Charles defeat Robert in the sword duel?
Cast