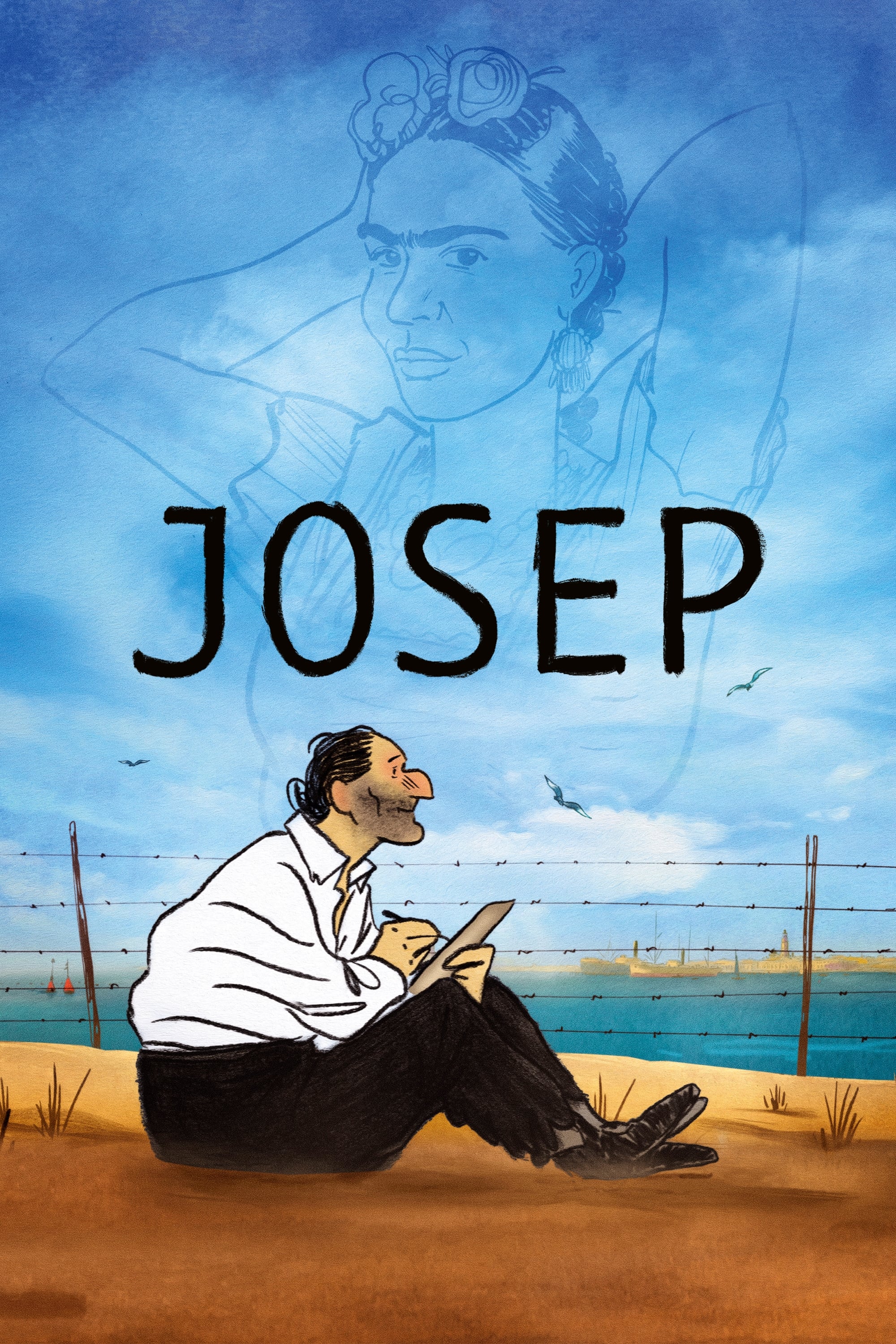 Year
2022
Catalog
Movies
Genre
Animation / Drama / History
IMDB
Preview
Rating
7.7 from 10 with total 71 votes
Premiere
2020-09-30
Runtime
71 minutes
Description
February 1939. Overwhelmed by the flood of Republicans fleeing Franco\'s dictatorship, the French government\'s solution consists in confining the Spanish refugees in concentration camps where they have no other choice than to build their own shelters, feed off the horses which have carried them out of their country, and die by the hundred for lack of hygiene and water... In one of these camps, two men, separated by barbwire, will become friends. One is a guard the other is Josep Bartoli (Barcelona 1910 - New York 1995), a cartoonist who fights against the Franco regime.
Cast