Adventures of the Road-Runner

Title
Adventures of the Road-Runner (2023) 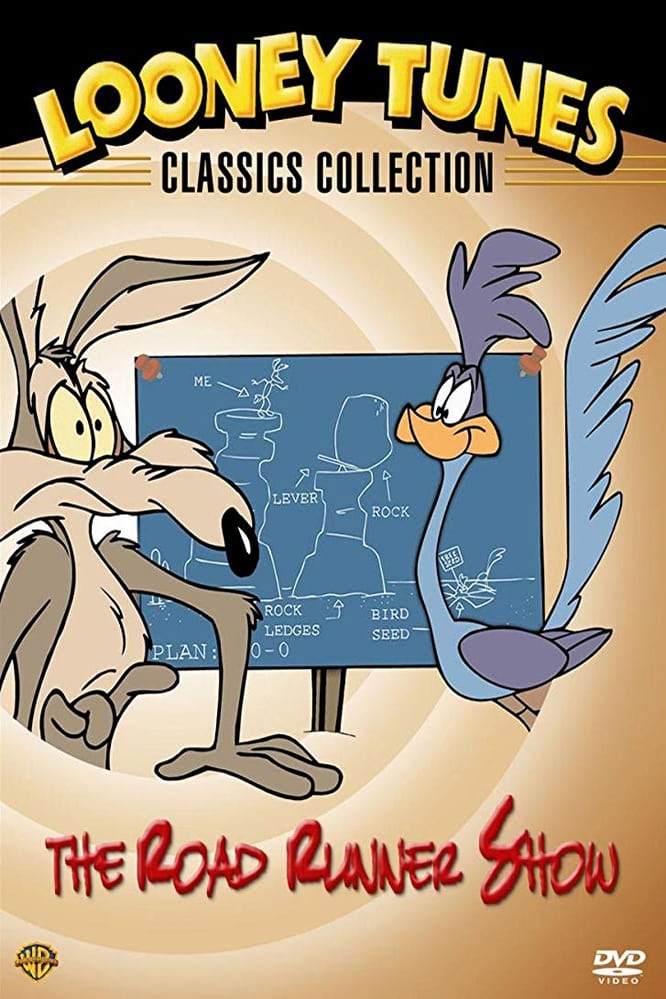 Year
2023
Catalog
Movies
Genre
Animation / Comedy
IMDB
Preview
Rating
6 from 10 with total 21 votes
Premiere
1962-06-02
Runtime
26 minutes
Description
Adventures of the Road-Runner is an animated film, directed by Chuck Jones and co-directed by Maurice Noble and Tom Ray. It was the intended pilot for a TV series starring Wile E. Coyote and the Road Runner, but was never picked up until four years later when Warner Bros. Television produced The Road Runner Show for CBS from 1966 to 1968 and later on ABC from 1971 to 1973. As a result, it was split into three further shorts. The first one was To Beep or Not to Beep (1963). The other two were assembled by DePatie-Freleng Enterprises in 1965 after they took over the Looney Tunes series. The split-up shorts were titled Road Runner a Go-Go and Zip Zip Hooray!.
Cast