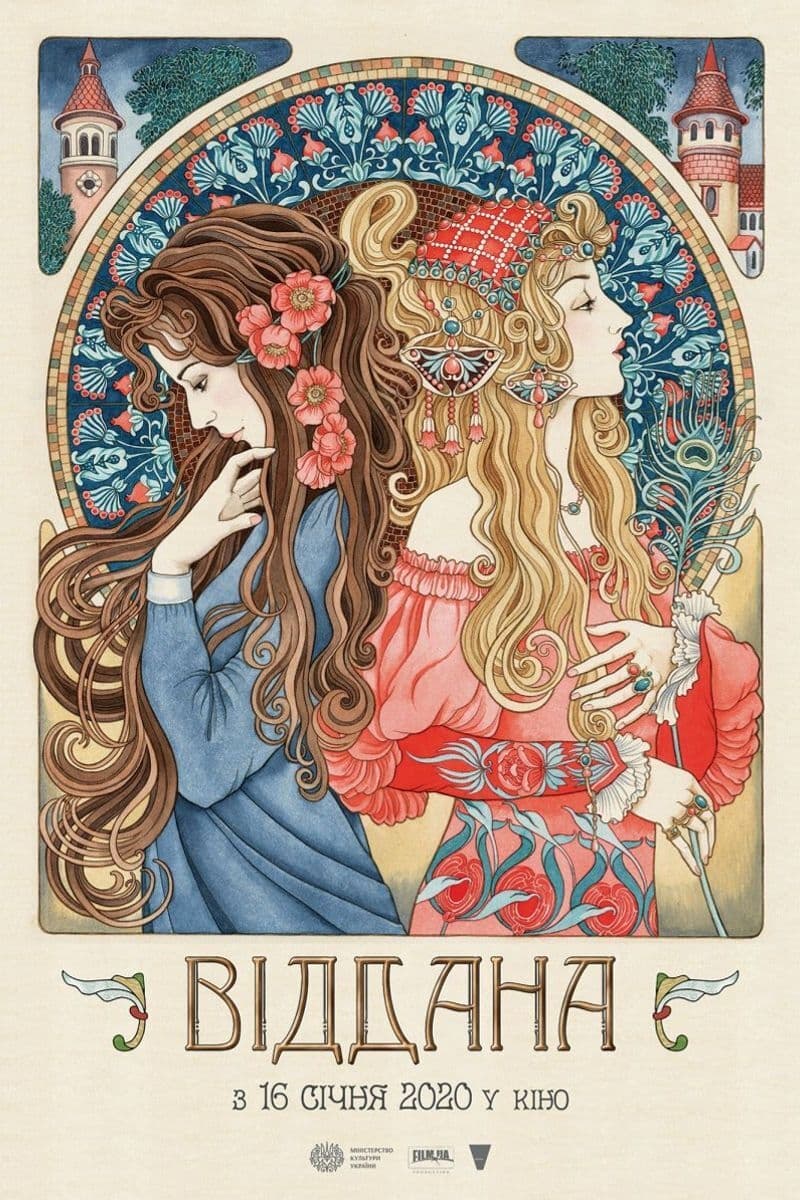 Year
2022
Catalog
Movies
Genre
Romance / History
IMDB
Preview
Rating
7.4 from 10 with total 7 votes
Premiere
2020-01-16
Runtime
103 minutes
Description
The plot revolves around the controversial relationship between maid Stefania Chornenko and blueblood Adelia Anger against the backdrop of the provincial Austro-Hungary in 1900. Both Stefania’s parents and Adelia’s mother died during the fire. Adelia’s father adopted neighbors’ orphan. Girls grew up together to become as close as sisters, though Stefania served as the maid. This attachment develops into love-trap: on one hand full of mutual manipulation and jealousy, but equally based on сare and devotion. The illusion of balance is broken when Adelia marries sculptor Petro. Everything gets even more complicated when Joseph, the old love interest of Stefa, returns to town as the priest and married man. Illusions are destined to evaporate and reality comes into focus.
Cast