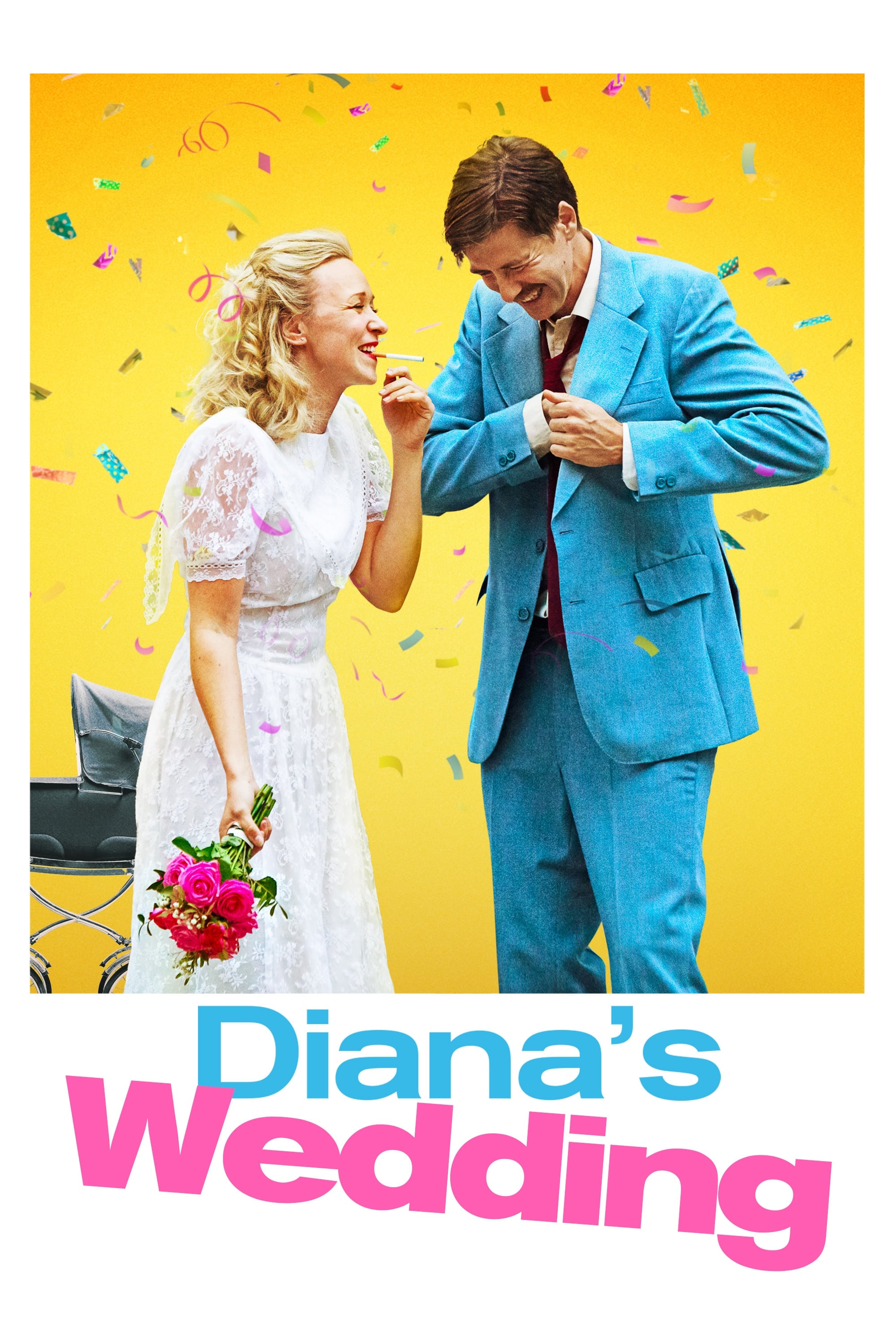 Year
2022
Catalog
Movies
Genre
Drama / Comedy
IMDB
Preview
Rating
6.8 from 10 with total 4 votes
Premiere
2020-09-25
Runtime
87 minutes
Description
It’s July 29, 1981. In the majestic St Paul’s Cathedral in London, Lady Diana Spencer marries Prince Charles. The same day, another celebration takes place in the canteen of a Norwegian small-town factory. It’s the newly-weds LIV and TERJE’S wedding party. In the pram lies their new-born daughter, DIANA, who, like her famous namesake, will be facing a lot of chaos in the years to come thanks to her parents. The wedding, and following years, are less glamorous than the royal counterpart, but indisputably much more fun. Through the eyes of Diana, we witness the rollercoaster of her parent’s marriage. To her, they are the worst parents in the world. Miles away from doing a decent job, constantly fighting yet still in love by the time Diana is preparing for her own marriage 30 years later.
Cast