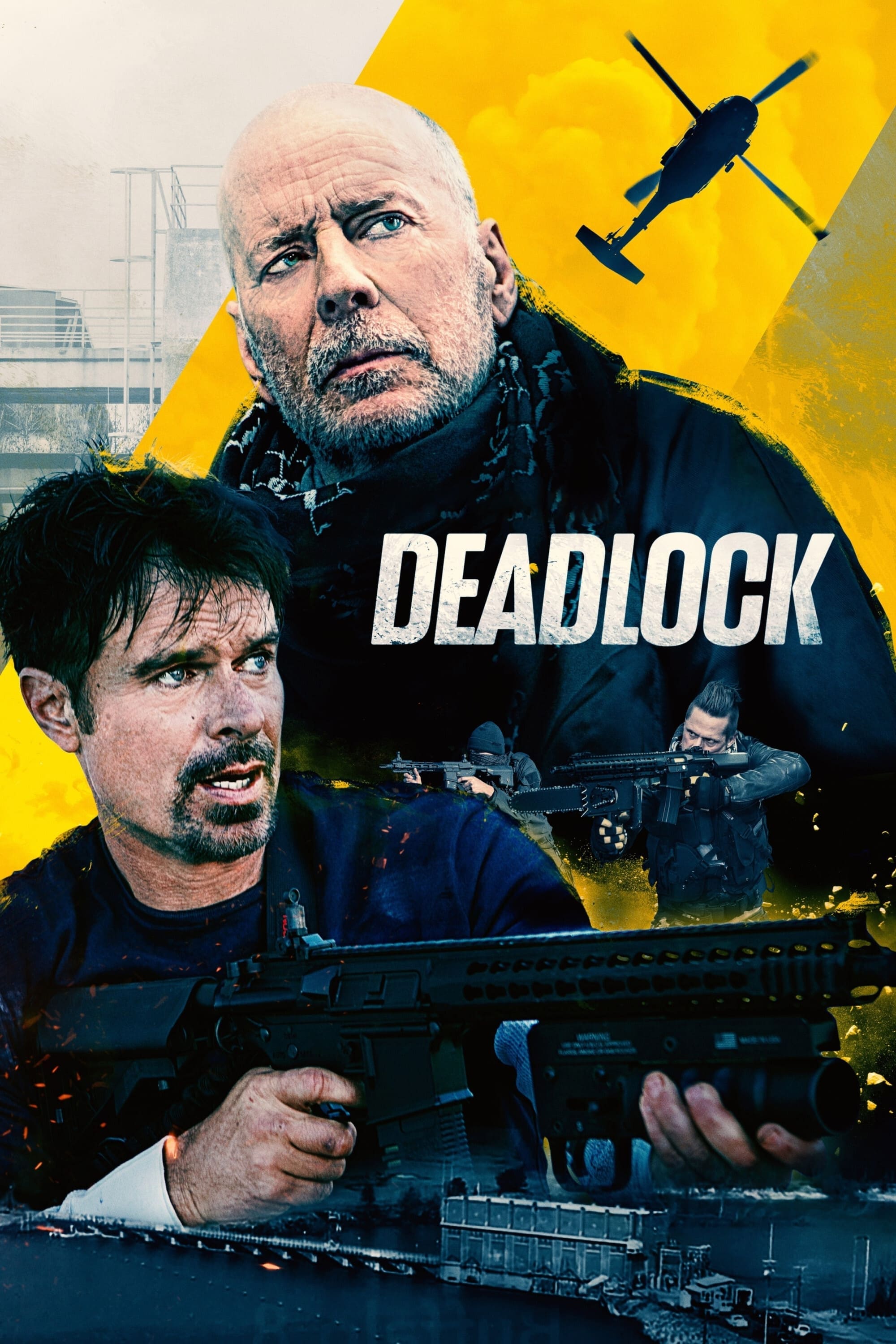 Year
2023
Catalog
Movies
Genre
Action / Thriller
IMDB
Preview
Rating
5 from 10 with total 9 votes
Premiere
2021-12-03
Runtime
96 minutes
Description
Mack is a former soldier who, after the war, moved to a town with a nuclear power plant, where nearly everybody works. Life is peaceful for him there, until a gang of mercenaries led by Ron storm the reactor and take everybody hostage, including a group of children on a school trip. Now Mack is in a race against the clock and must use his military training to defeat Ron before he puts the reactor into meltdown. Along the way he discovers Ron’s motive, which unravels a greater secret Mack’s town is hiding.
Cast