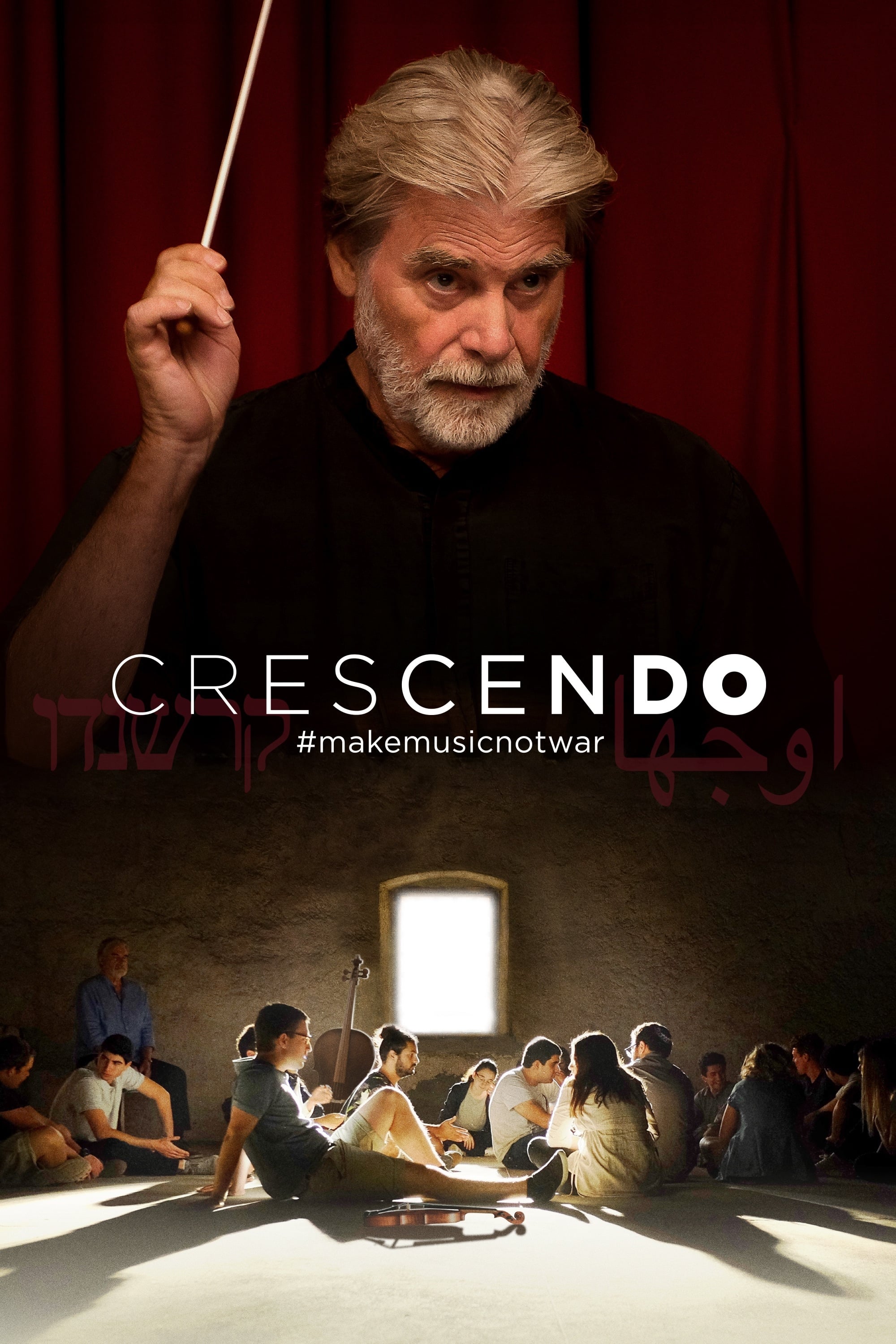 Year
2022
Catalog
Movies
Genre
Music / Drama
IMDB
Preview
Rating
5.3 from 10 with total 4 votes
Premiere
2020-09-30
Runtime
102 minutes
Description
This German musical drama – German if we speak about the production country, and international when it comes to its essence – stars Peter Simonischek, the incredible mature actor who played the lead in Maren Ade’s Toni Erdmann, which became one of the most notable premieres at the Cannes Film Festival in 2016. His character in Crescendo resembles the one he played in Ade’s film, and if in the latter he portrayed a wonderful father to his daughter, the former features him as a father to the entire symphonic orchestra assembled from young Israeli-Palestinian musicians. The conductor tries to turn this potentially volatile ensemble into a professional unit, guided by his own principles of an artistic director – but that doesn’t work – and he has to engage his human feelings towards those young ‘participants’ of someone else’s war. In the end, music – the eternal art – will help them make peace.
Cast