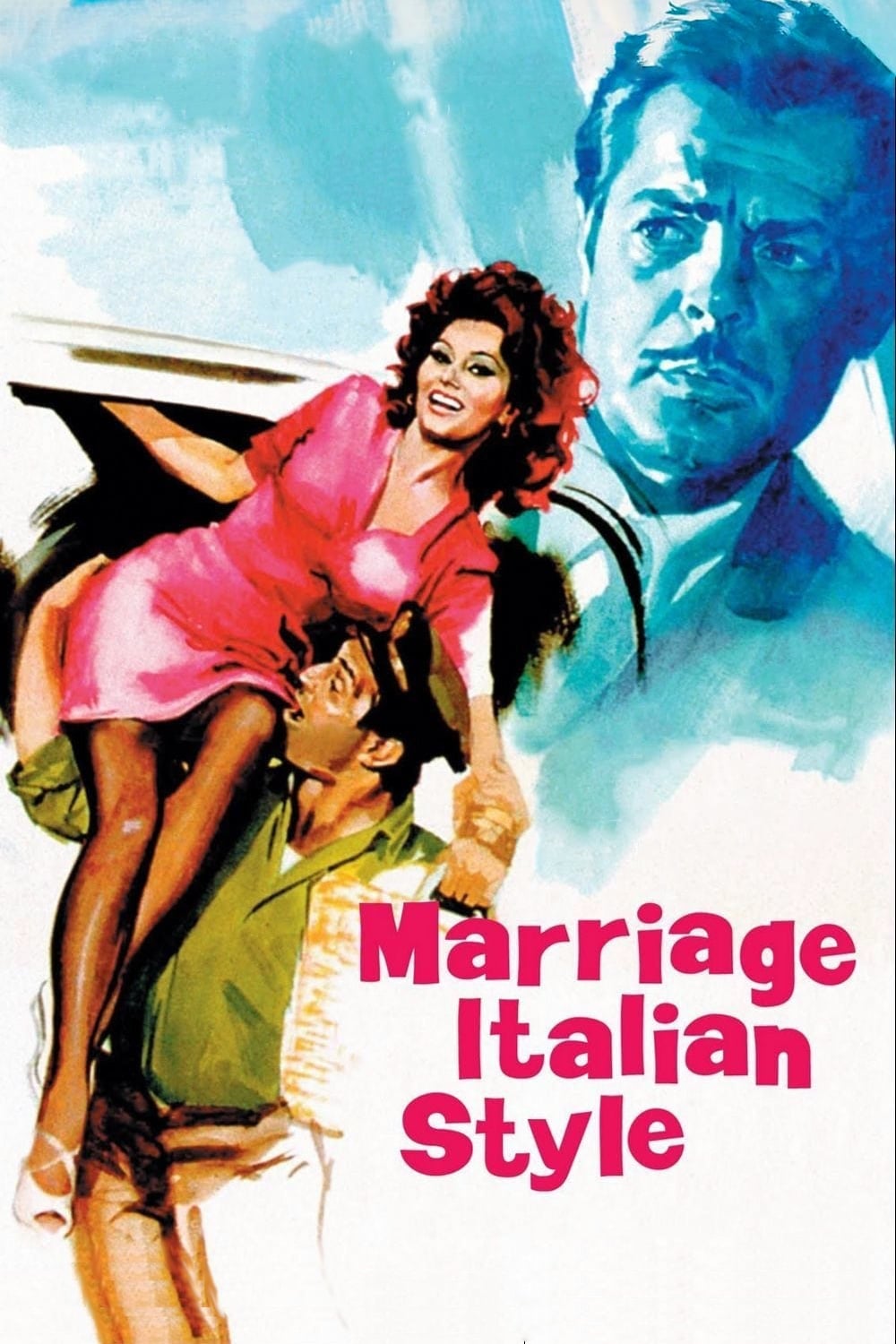 Year
2022
Catalog
Movies
Genre
Drama / Comedy / Romance
IMDB
Preview
Rating
7.9 from 10 with total 297 votes
Premiere
1964-12-18
Runtime
102 minutes
Description
In Naples, in the Second World War, the wolf businessman Domenico Soriano meets the seventeen years old whore Filumena Marturano in a brothel during an allied bombing. Two years later, in the post-war, they meet each other by chance and begin a long affair. For twenty-two years, Filumena is his mistress and administrates his shops in Naples while Domenico is traveling. When Domenico decides to marry the young cashier of his bakery, Filumena lures him as if she were near to death and he marries her. Later he annuls their matrimony, and she tells him that she has three sons that she raised secretly, one of them is his legitimate son but she does not disclose his identity. The middle-age Domenico uses the most different subterfuges trying to find which teenager might be his son.
Cast