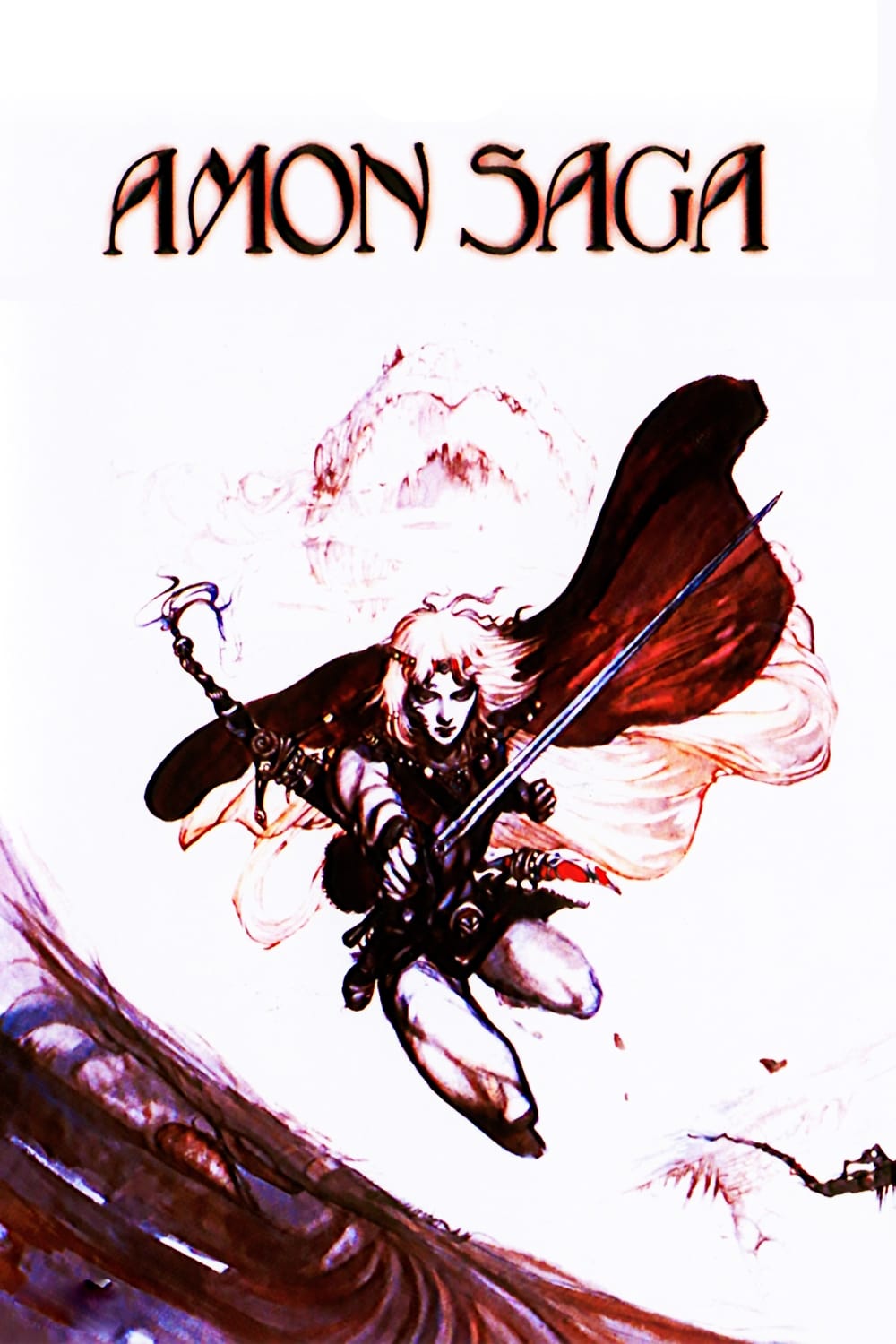 Year
2022
Catalog
Movies
Genre
Animation / Fantasy / Adventure
IMDB
Preview
Rating
6.3 from 10 with total 4 votes
Premiere
1986-07-18
Runtime
80 minutes
Description
Set in a world of fantasy and adventure, Amon is a young warrior embarking on a quest to avenge the death of his mother. When the hunt leads him ultimately to the kingdom of Valhiss, Amon enlists in the ranks of the Emperor\'s army in order to gain an opportunity to exact his revenge. However, a chance encounter with the Princess Lichia, being held captive by the Emperor in an effort to ransom a map away from his main rival, King Darai-Sem, Amon must decide whether to follow his path of revenge or to help rescue the Princess in an effort to save a lost kingdom.
Cast