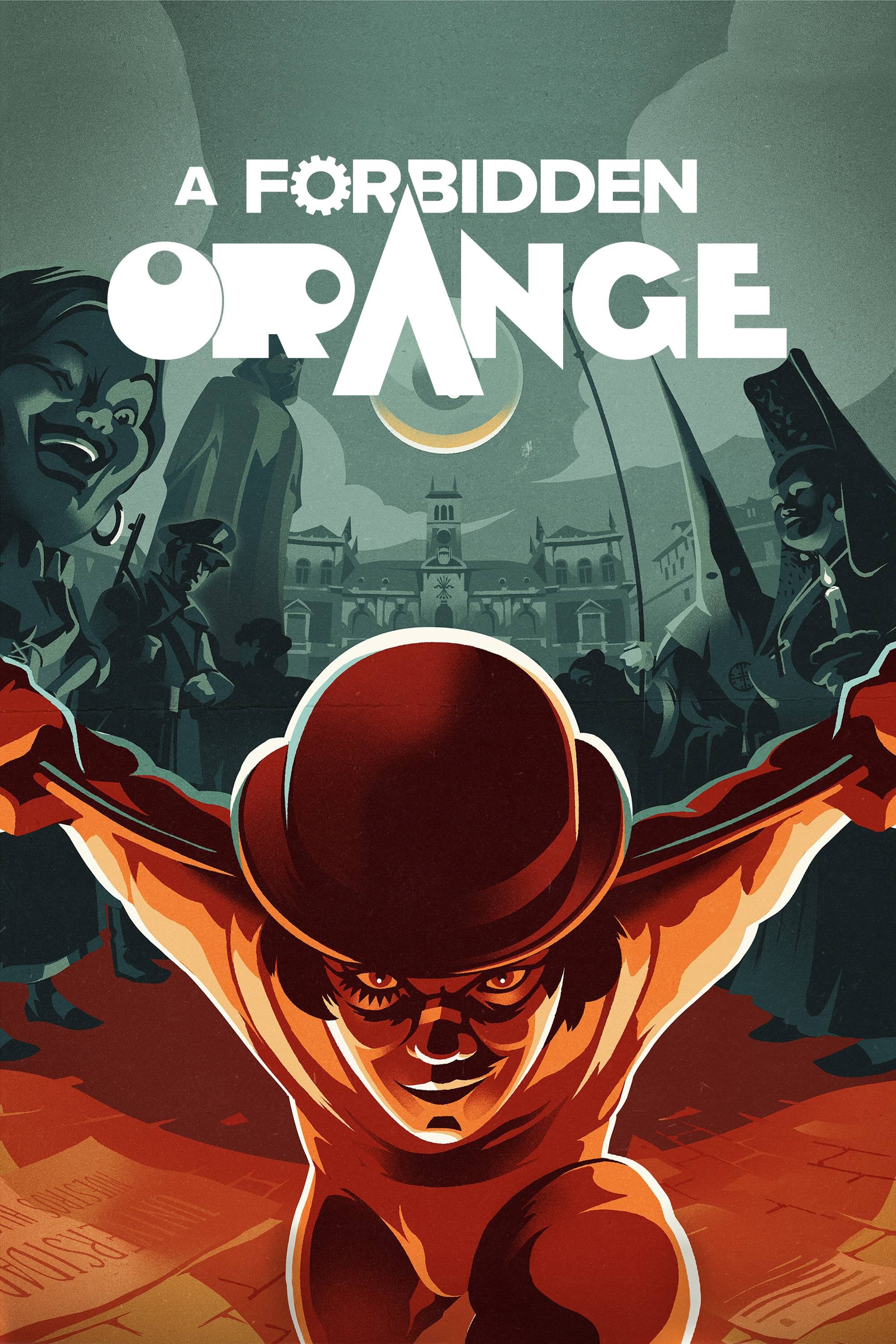 Year
2023
Catalog
Movies
Genre
Documentary / History
IMDB
Preview
Rating
4.6 from 10 with total 8 votes
Premiere
2021-10-23
Runtime
85 minutes
Description
Spain, 1970s. A Clockwork Orange, a film considered by critics and audiences as one of the best works in the history of cinema, directed by Stanley Kubrick and released in 1971, was banned by the strict Franco government. However, the film was finally premiered, without going through censorship, during the 20th edition of the Seminci, the Valladolid Film Festival, on April 24, 1975. How was this possible?
Cast